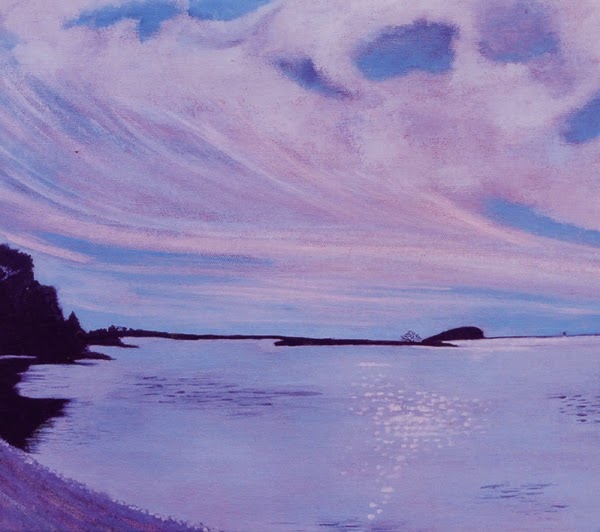 The melody is paramount in his voice, the strain of anger and push of disgust is replaced with a calm and collected approach. The lyrical content hasn't changed. All the bad decisions, cursing, talking down to the world and worry are all still right there staring you in the face. Where it's changed is that Potter used to sound like he was scolding you and hating himself but now the songs sound more like cautionary tales. Has he grown up, mellowed out, and taken that proverbial chill pill? I wouldn't venture a guess. All I'm saying is that it's a different approach. There are moments when the emotion bubbles over and you can hear Matt's eyes flash red (like at the end of "Princess Chords") but for the most part the demons are all kept caged up. 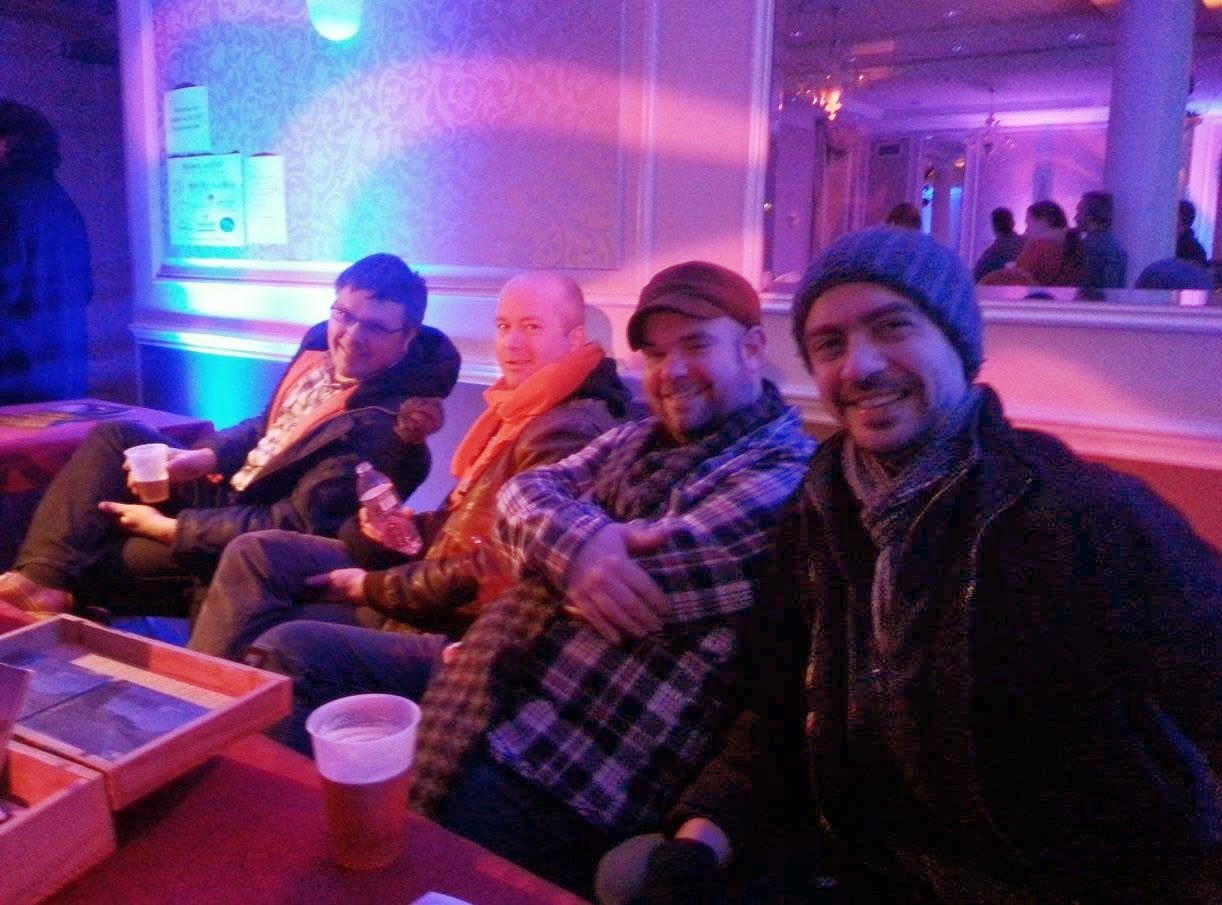 Some of the guitar tones are also slightly unfamiliar to the Fatal Film camp as well. The songs "Something in the Water" and "Remember When You Were Fun" have a super reverberated; "we recorded this in a cave", sort of guitar sound that soars over the top of them. While there is a wide reaching melodic function to the sound of those guitars, this is a sound that smoothes the edges of what could be knife edge guitars lines on an older Fatal Film song. There is also an underpinning of glitchy fuzz which could be over the top if used as a centerpiece but as a background sound perks up your ears and makes you want to find the origin of the sound. "Coolest Friend" steals a page from My Bloody Valentine's play book with a warbling fuzz tone that opens the song and continues throughout, although pushed slightly to the back. These changes in texture are some of the most endearing pieces of the album.

With all this change you would think songs like "New / Fast" or "Pick Up the Goddamn Phone" (the albums biggest bruisers) would be my favorite. Nope, I think the point where they nailed their poppy noisy marriage is "Our Daily Meds". It could be the Pixies-esque guitar line in between Potters vocals in the verse or the background vocals in the choruses or maybe even the way the whole song seems to snap back into place after loosening up during the chorus. Who knows? It'll be the hit single though, you watch.
While they are embracing a new direction they are still rooted in an alternative rock sound. The Fall and Polvo are still some of the big influences here. Just don't expect them to push so hard anymore; they're doing what they feel like doing and still not making any apologies. So prepare yourself for some new perspective and a dose of Fatal Film that you may not have seen coming.