The last unofficial weekend of summer is upon us, and fortunately there is a lot of good live music to enjoy. Get the weekend started early if you wish, because there are a couple of shows across the river on Thursday night. Singer/songwriter/guitarist Sandy “Sandman” Allen and bassist Mike Palazzolo will be playing at Sneekers Cafe in Groton. You've probably seen Sandy and Mike with the Hoolios, and they are also former members of the Rivergods, but here is a good opportunity to hear Sandy play his own tunes. In addition to the excellent music, you'll also hear a lot of great stories from his many years of traveling and playing with bands. Music starts around 7 pm and continues until 10:00. It's a friendly place, there's no cover, and you might want to arrive hungry, because Sneekers is well known for its delicious food. 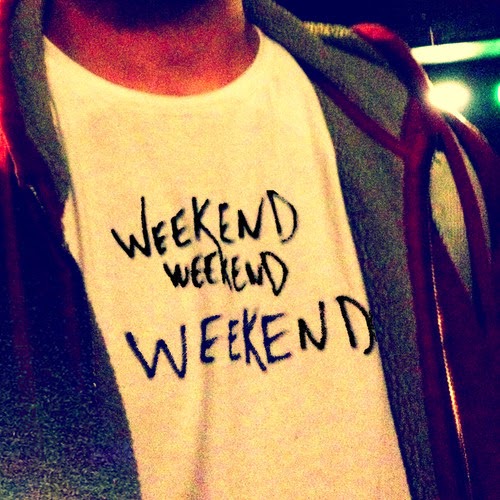 We have a pretty good weekend coming up for live shows, and it starts on Thursday. The Oasis Pub in New London has a Thursday night show with Terrible Roars, Dr. Martino, and Nosy Mangabe. All three bands will be playing the Oasis for the first time. Terrible Roars is a CT indie rock band that is the side project of Ross Page, of Bristol band the Raven and the Wool. Dr. Martino is a vocal-driven surf rock trio from Willimantic, and Noisy Mangabe is a theatrical progressive folk band from Boston (or is it Miami? Go to their Facebook page and try to read their bio...) whose instrumentation includes upright bass and ukulele. This is a rare opportunity to see some out of town bands on a weeknight, and these are always good shows. Cover is $5 and the show starts at 9 pm.

Thursday seems to be the busiest night of the upcoming weekend, with a couple of shows taking place on Golden Street in New London. The good news is that you will easily be able to see both of them. First up, there will be an early show at the Telegraph record store with Pocket Vinyl and Nemes. New London duo Pocket Vinyl has released three albums, most recently Death Anxiety  in 2013. Eric Stevenson plays piano and sings while his wife Elizabeth Jancewicz paints. At the end of the set, the brand new painting is sold to the highest bidder. They've been taking it slow this summer while Elizabeth works on her art, but they plan to do a lot of touring beginning in October. Indie rock band Nemes will be visiting from Boston. (In case you want to talk to your friends about the show, you pronounce the band's name like "knee•miss." It must be a drag for them to have to explain that all the time, but I digress.) The current lineup of the band, which includes two brothers, has been together for about two years and they plan to release their first full length album in the fall. Not your typical four piece, their instrumentation includes guitar, bass, drums, and violin. They have been nominated for several New England Music Awards, and Alternative Press has named them one of the top 5 unsigned bands in the country. The show starts at 6 pm and you can BYOB. All ages are welcome, and there is no cover.