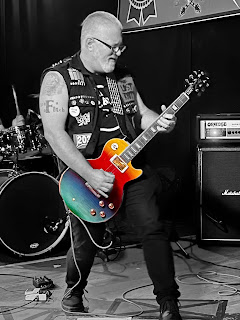 Scott Fitch, (a.k.a. Son of a Fitch), is a professional engineer and a local CT consulting business owner who has also been a local New Haven area rock musician for about 25 years. He originates from the Phoenix/Tempe Arizona music scene during the heyday of the Gin Blossoms, Meat Puppets, and Refreshments. Other than the most recent guitarist for The Lost Riots, Scott was best known as part of a 3-piece Tuba Rock band called The Gene Gnomes. He is now a vocalist, guitarist, and songwriter for The Rezistors who have been together for just over a year.
The band are playing at 33 Golden Street this Saturday January 28th along side Fatal Film, The Prozacs and Jared Knapik. Check out this interview with Scott, by Jeffrey Thunders - and check out the show Saturday!
READ MORE »
Email ThisBlogThis!Share to TwitterShare to FacebookShare to Pinterest 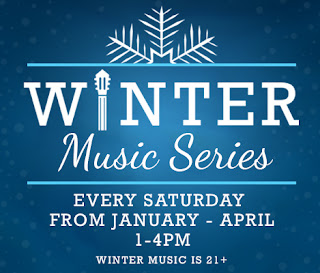 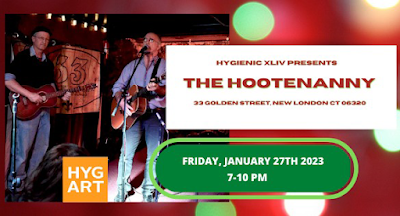 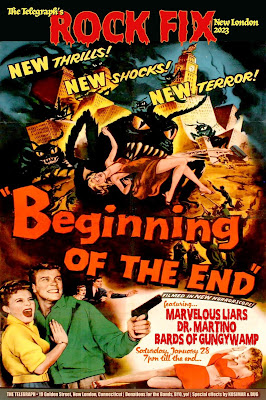 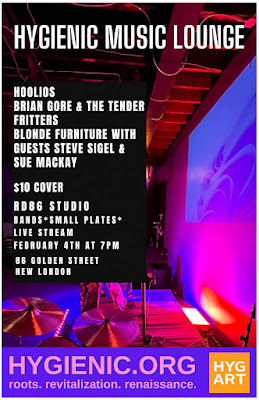