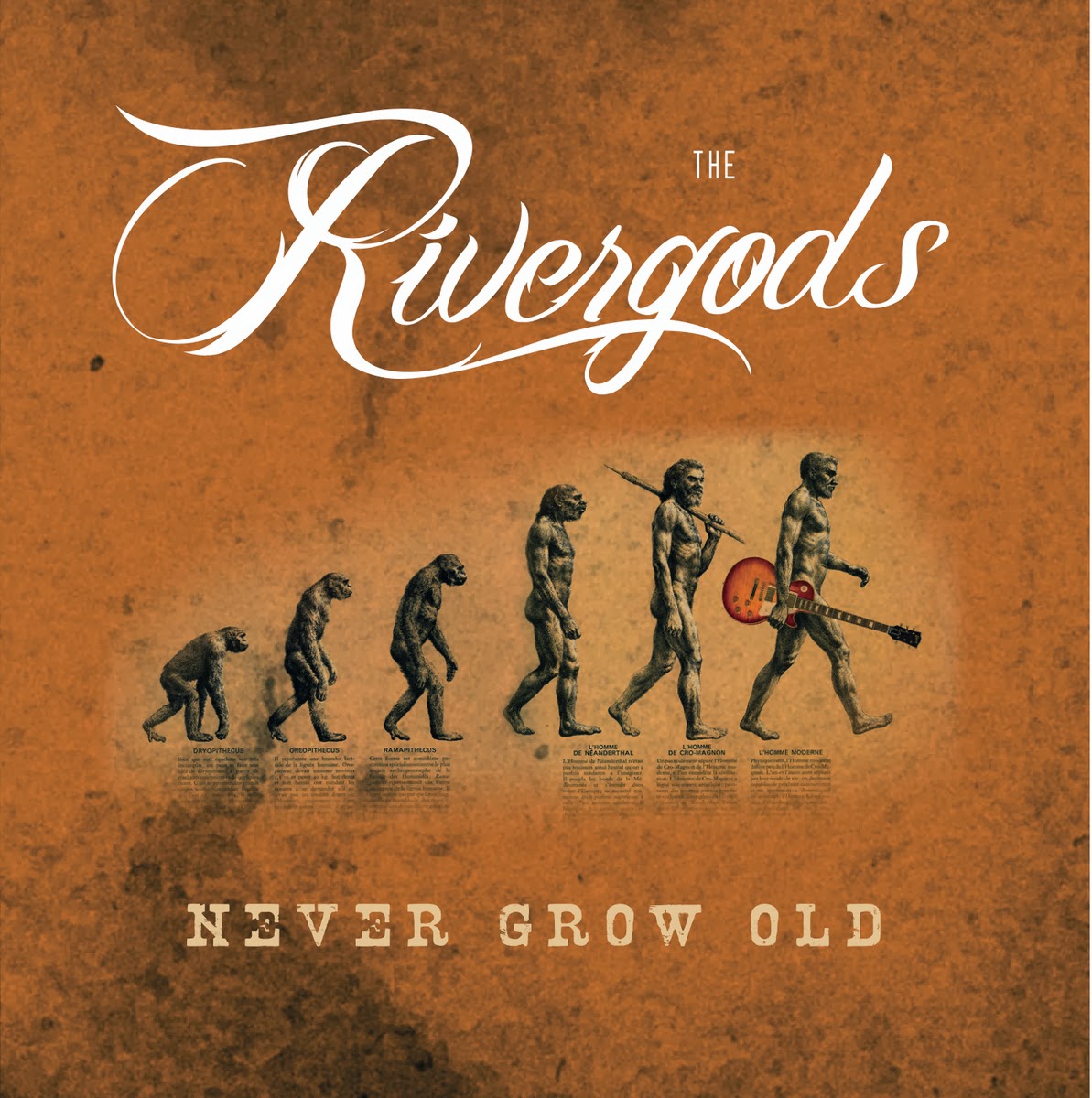 Picture this; Blood on the Tracks era Bob Dylan and Harvest Moon era Neil Young in a poppy, less guitar centric, package.  Now remove the vocals (because as iconic as both Bob and Neil’s voices are neither one is winning any awards for pitch and technique) and Ben and Nancy Parent both have wonderful and easy to listen to singing voices that work incredibly well together. It’s this 60’s folk rock and pop influence mixed with a more modern tonality, song structure and recording techniques gives you the groundwork of Never Grow Old.  It’s channeling your forefathers through the lens of your own life and experience. 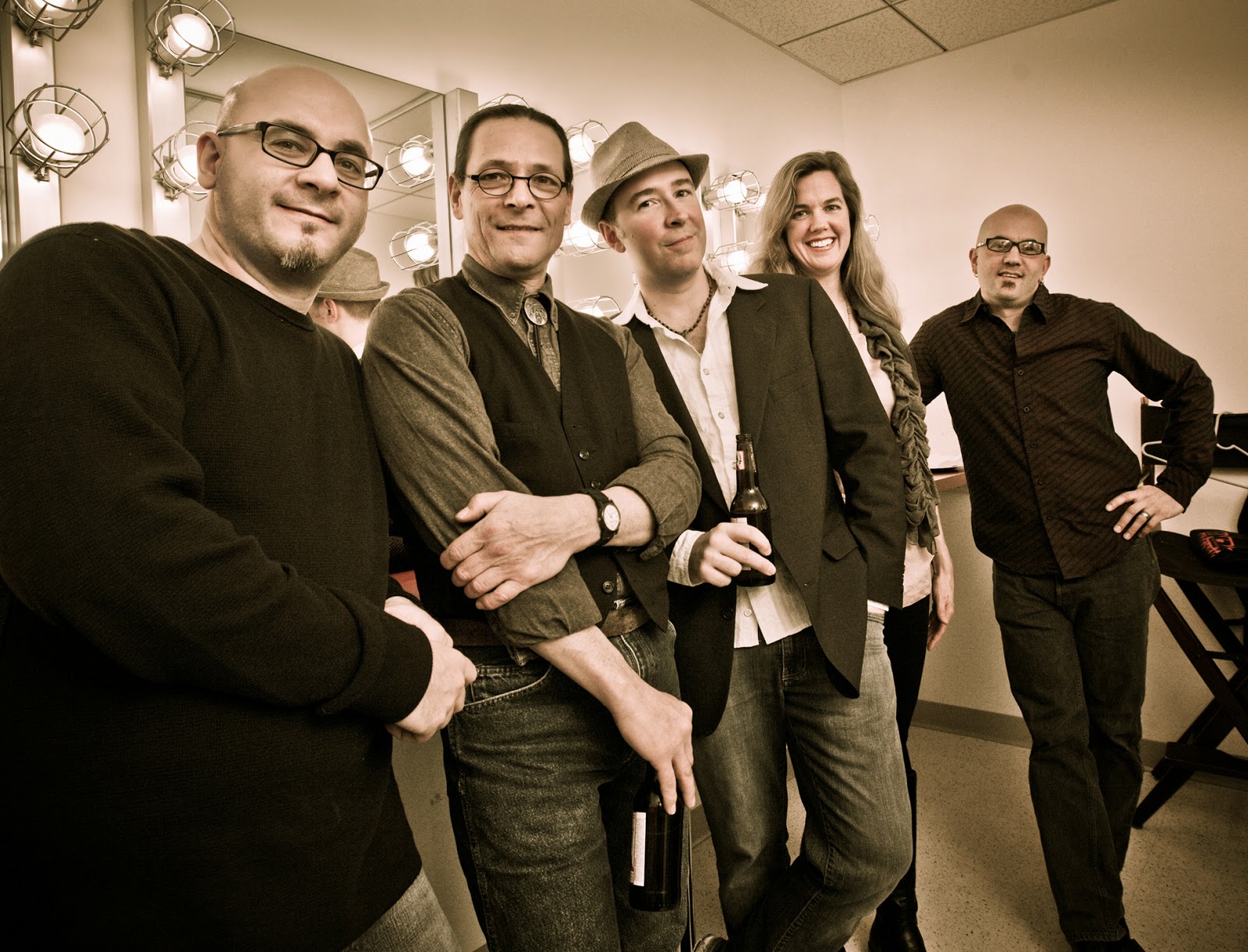 In today’s world of bands with 100 members all doing the same thing or duo’s whose tone never changes, it’s refreshing to see a band of “traditional” size (5) putting out a super melodic and varied amalgamation of sounds.  At no point are any of the people on this record doing the same thing. I don’t know if you realize how difficult that is, to get 5 people to play 5 different parts at once and make it sound good, but it’s exhausting and The Rivergods make it sound effortless. I realize a lot of this richness of tone and melody has to do with mixing on a recording and that too is impeccable.  None of the instruments or voices seems overcrowded at any time during any of the 4 songs.  The best example of this incredible team work is on “The Curse”, where it’s not only the Rivergods 5 members, but also a horn section jamming with them.

The songs are mostly upbeat though they can portray some very sad and trying memories.  Not bogged down by melancholy but also nothing that makes you laugh.  It’s a strange mix of teary eyes but gladness that you have the memory.  It’s not nostalgia either, it’s a living and learning sort of experience.  These are lyrics that many try to write or sing and most fail at - Ben makes every word believable and meaningful.  Even if you’re not a fan of the music if you read the lyrics, you should get a little twinge in your soul.  Songs like “Rush Hour” are mirrors you can see yourself in.  Even though the view may not be flattering it’s very real and that’s more important.
I don’t know if I could make it any clearer for you and I don’t know if I want to either.  Never Grow Old by The Rivergods is an EP that won’t take a long time to sink in but will more than likely get better with each listen.  I may have made some hefty comparisons here but I think you’ll agree that while the influence is palatable, this quintet of musicians are certainly doing something that comes straight from their own hearts. 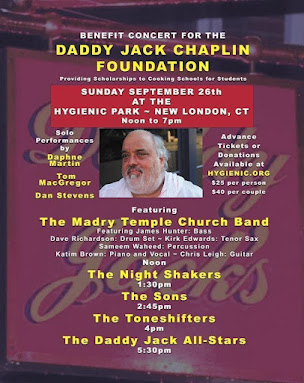 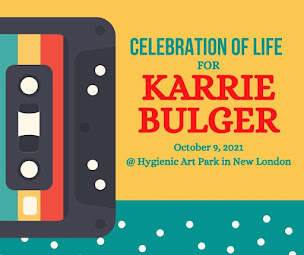 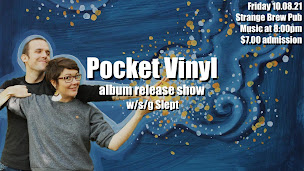