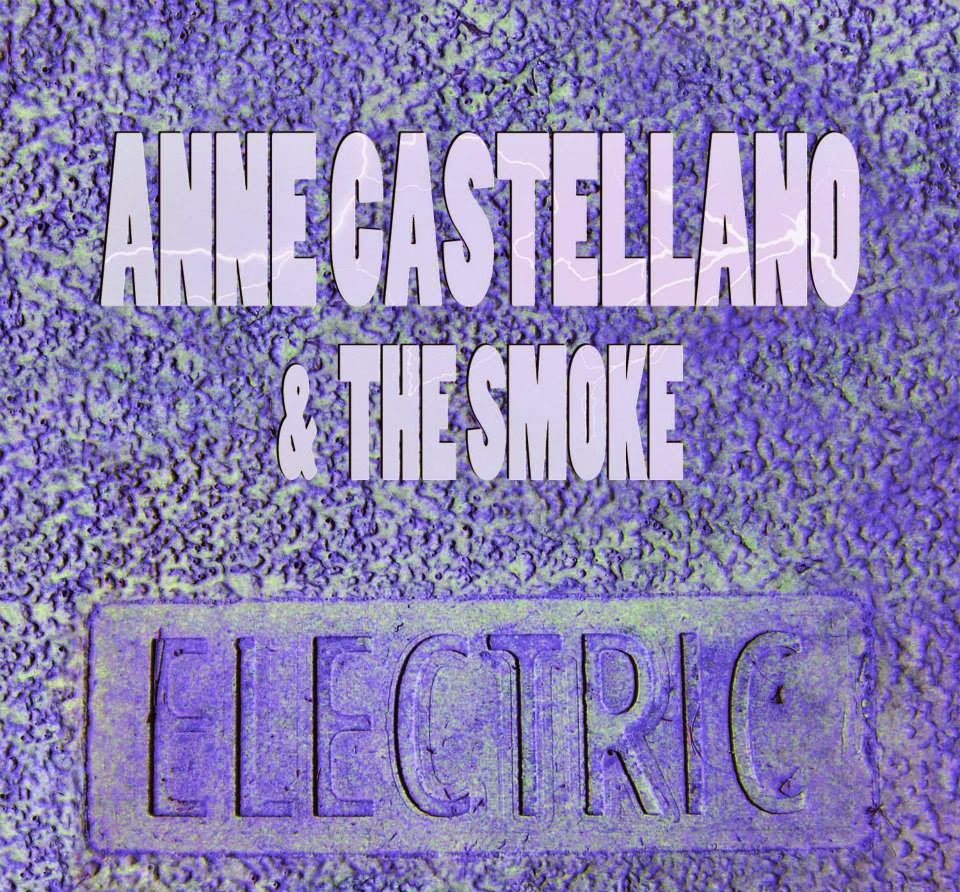 Stylistically, Anne is sticking pretty close to her moody alternative roots but peppering in splashes of country and early rock n’ roll with songs like “The Train” and “Stone”, which is my personal favorite track on the album. Anne has been a mainstay in the New London music scene for many years and has continued to steadily improve her chops and Electric is one more exhibit on top of a mounting wall of evidence. This melodious and dreamy disc will have you star gazing and lamenting lost loves without having to stray too far from earth or rock n’ roll. 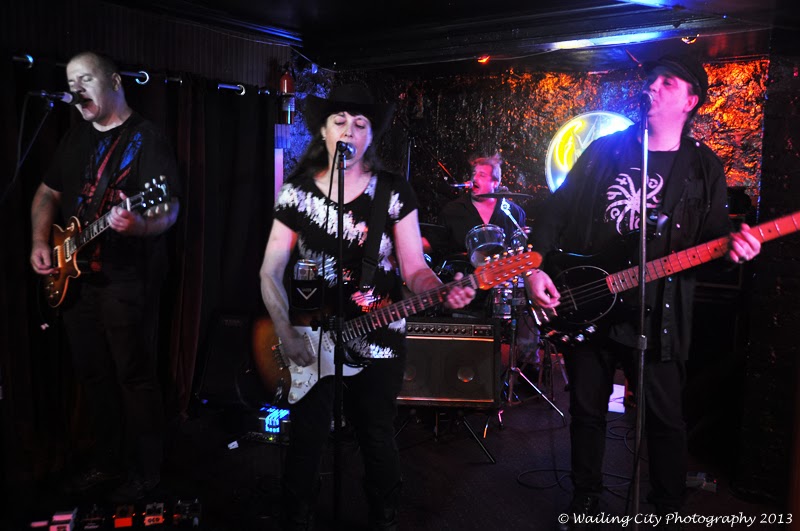 Purchase the new CD:
Contact the band OR head on over to The Telegraph to purchase your copy of Electric!